In this adventure, we are still in the Florida Keys with our friends. As you may know by now, we love to find new places to explore when we travel to a location frequently. This time was no exception, and we decided on a “theme” for this visit…. The hauntings of Key West!

Key West was originally named Cayo Hueso, meaning “Bone Island.” Spanish settlers originally called Key West Cayo Hueso, which referred to the bones of the Calusa Indians who had once lived in the Florida Keys. English speakers mistook Cayo Hueso, thinking it sounded like Key West, and the name stuck.

Key West has also been dubbed one of the most haunted cities in the country, and there are plenty of ways to learn more about the island’s spooky history. Several tours in Key West will explain more about the dark side of this area. From nighttime Ghost Trolley tours to self-guided Cemetery tours, there’s something for everyone interested in the paranormal.

Before we set off on our ghost hunt/history tour, we decided to check out something that had just recently reopened in Marathon, FL. The Old Seven Mile Bridge walking/biking path reopened in January of 2022 after being closed for renovations for the past five years. The paved path is 2.2 miles each way and allows bikes and dogs. There is a small parking lot next to the bridge, but the spots fill up quickly, so plan ahead.

It was a beautiful ride over the water, and you can stop to watch for sea life in the shallow water. For us, the best part of this ride was what was at the end of the bridge…Pigeon Key. We have often passed by Pigeon Key and wondered what it was and how to get there. Now, you don’t need a boat to check this historic island out since you can walk or ride out to it!

This Historic Landmark dates back to the early 1900s when the island was used as a work camp for the men who built the Key West Extension of the Florida East Coast Railway. The historical buildings that you’ll see on Pigeon Key once housed the workers of the Railway (often over 400 men were there at the same time) The buildings are now utilized for their marine science education programs and kids' summer camps. For $5, we could park our bikes and walk freely around the island. You can even bring a picnic and enjoy lunch on the water! For $15, you can take a boat ride out there and have a guided tour with access to some additional buildings.

Now, on to the spooky stuff… Our first day of exploring started at the Key West Cemetery, which sits in the heart of Old Town. Although it may seem strange to tour a cemetery, it is actually a recommended activity in Key West. The Key West City Cemetery was established in 1847 following the disastrous hurricane of October 11, 1846, where the then beach-side cemetery was unearthed due to the winds and seas. This self-guided walking tour offers not only history but also shows the lighthearted humor of the Island. Some memorable headstones read, “I told you I was sick” and “At least I know Where He’s Sleeping Tonight.” There are several sections of the cemetery – Jewish, Catholic, and Cuban and also a section for the victims of the battleship Maine.

After filling our bellies at the Pescado food truck, we headed to Fort East Martello (or East Martello Museum). The Fort is located at 3501 S. Roosevelt Blvd, Key West, FL, and was originally built as a Civil War fort. It's now one of the more popular Key West museums and has multiple exhibits – including Robert the Doll.

Robert was a gift to a young Gene Otto from a family maid skilled in the black magic of Voodoo. Strange things would happen when Robert was around – odd voices, items missing, and Gene always saying: “Robert did it.” There are numerous stories of Robert’s “evil” shenanigans (some of them are fairly recent) that you can read about in the museum and also in the book “Robert the Doll” by David L. Sloan. The museum strongly recommends asking Robert for permission before taking his photograph. Many people have written to the museum with tales of bad/strange happenings after NOT asking for permission.

We asked for permission.

That was a fun-filled day exploring one of our favorite places, even if the subject matter was a little spooky. Stay tuned for more history and ghost stories from Cayo Hueso, aka Key West, in our next video! 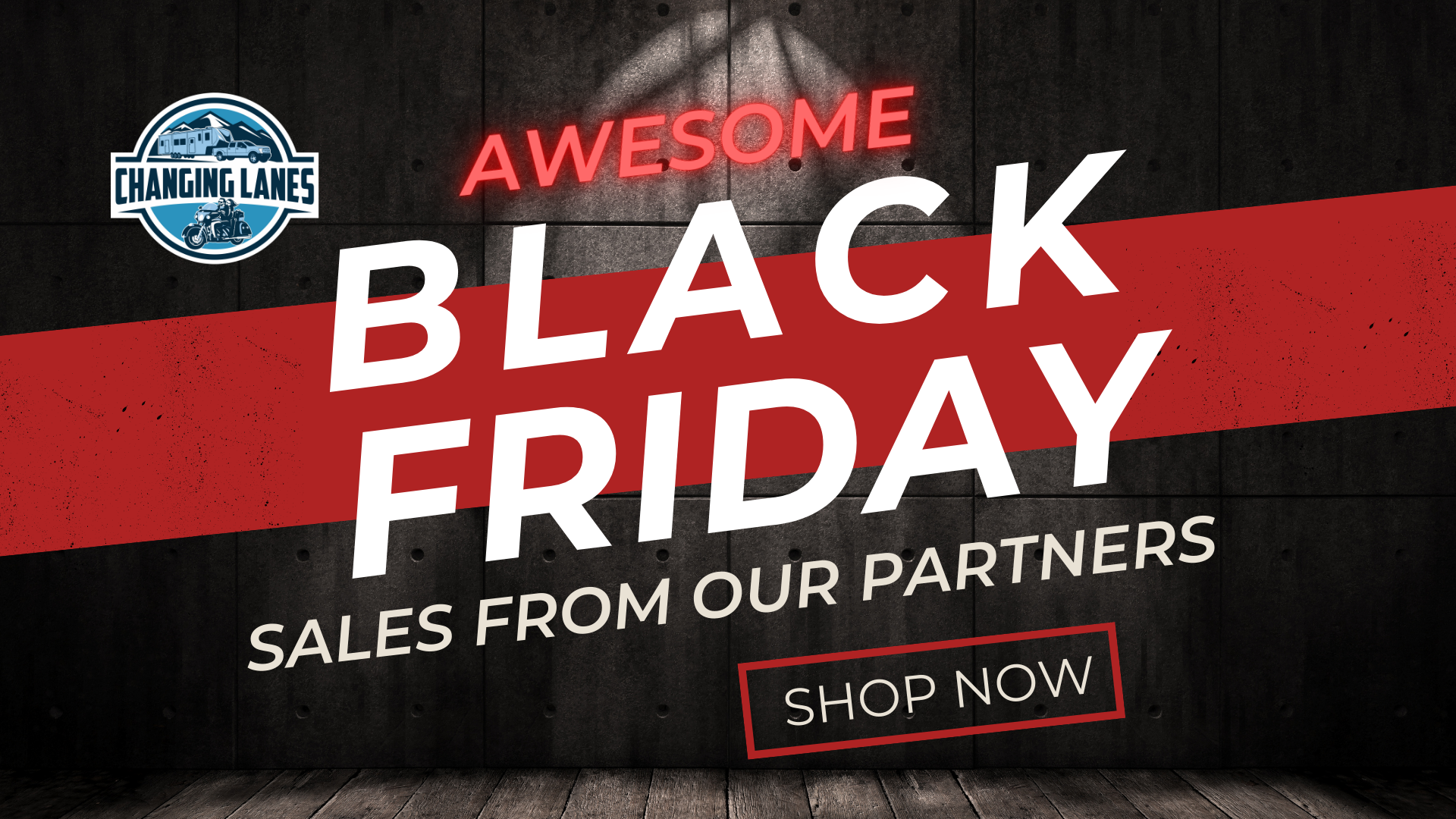 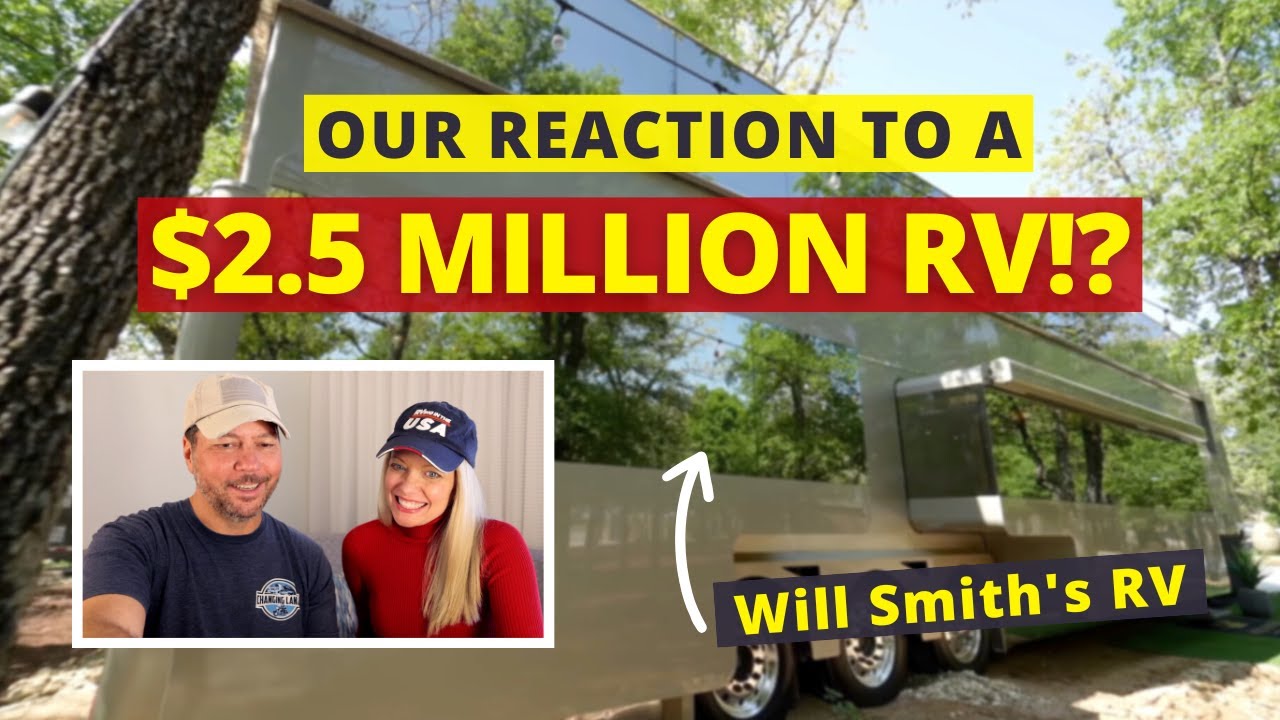 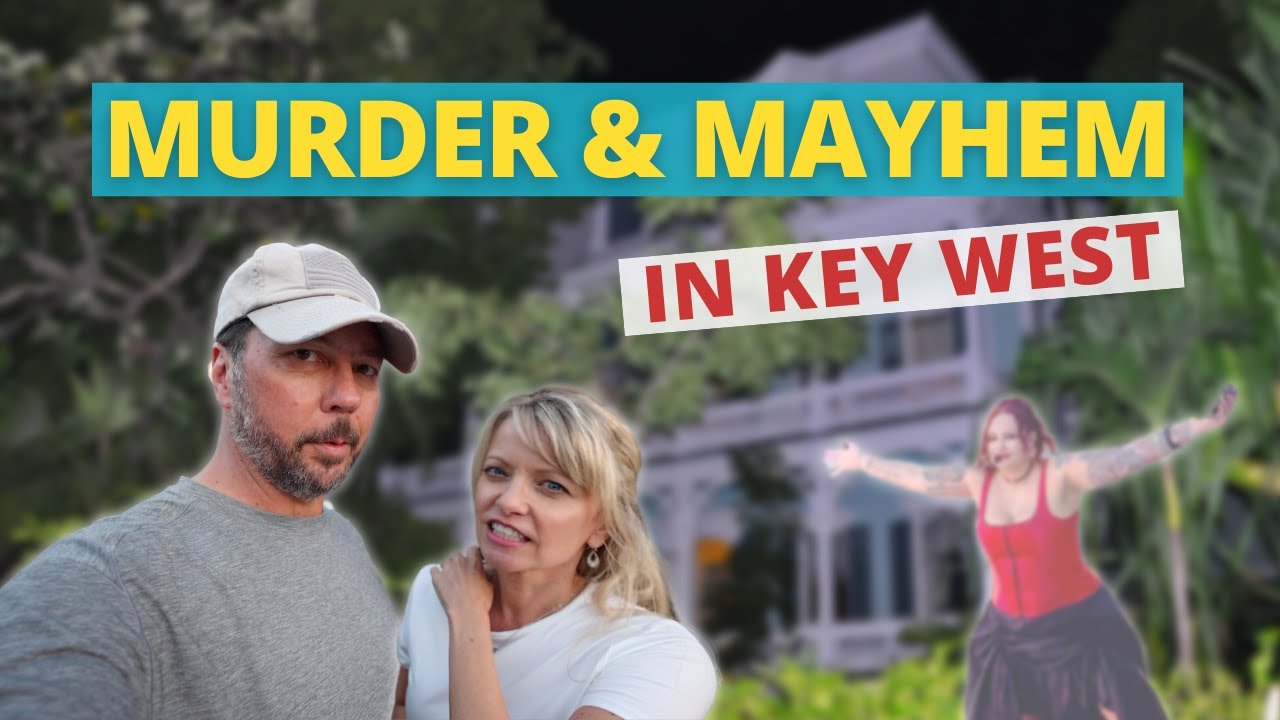