Lucille! People have been asking for more details on our Indian Roadmaster, so here it is! We finally share the details of Lucille as well as all of Chad’s modifications and upgrades. She’s been modified from air cleaner to exhaust and almost everywhere in the middle and we go over all of that!

We also go on a couple of rides in the New York Catskills. We had no idea upstate New York was so beautiful! The second ride was on the 4th of July 2018 to a little place Chad picked out for lunch called the Home Front Cafe. Little did we know how perfect this place would be for the 4th of July! So much American Military memorabilia! The place was covered with old photos, news stories, uniforms, etc. All with classic WWII era music and amazing food!

One of the cafe’s centerpieces is a flag made by a WWII POW who was forced to walk as a prisoner in the Bataan Death March. He made the flag in defiance of his captors using a window shade and stolen inks from the laundry, hiding it under the floorboards at night. It’s an amazing story, and very emotional to see it in person. Well worth a trip if you’re ever in the area (links below). 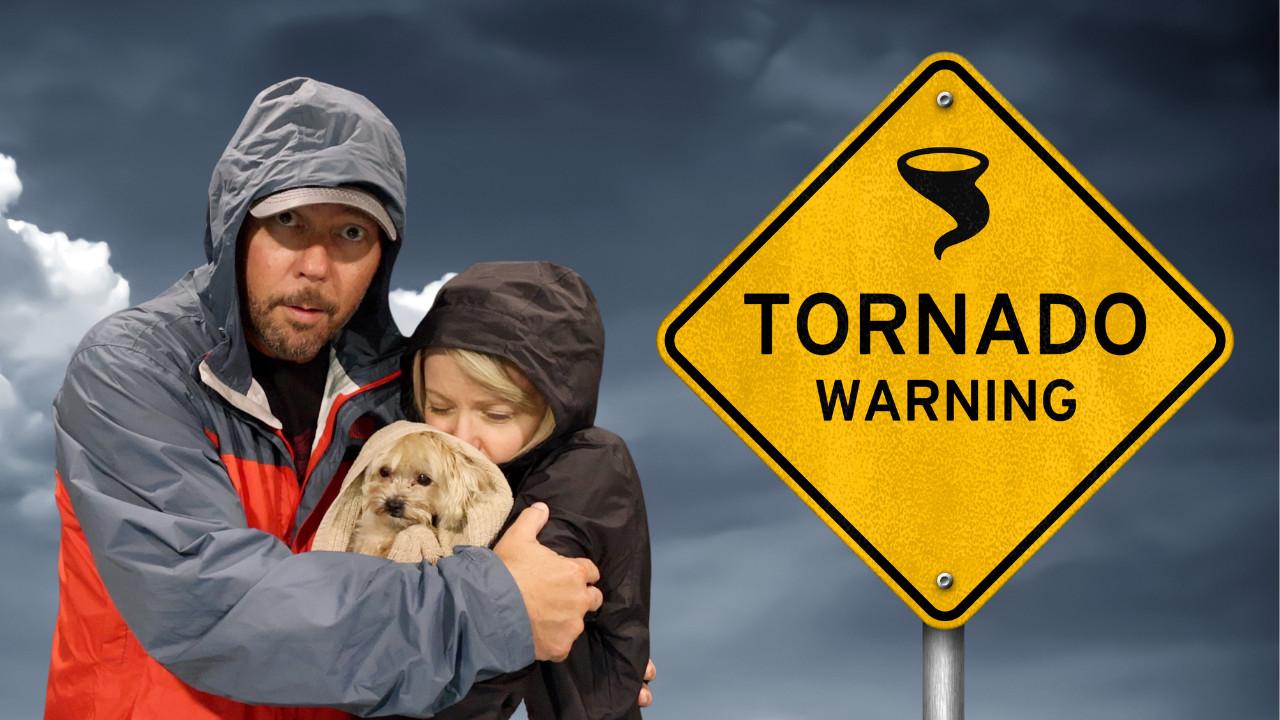 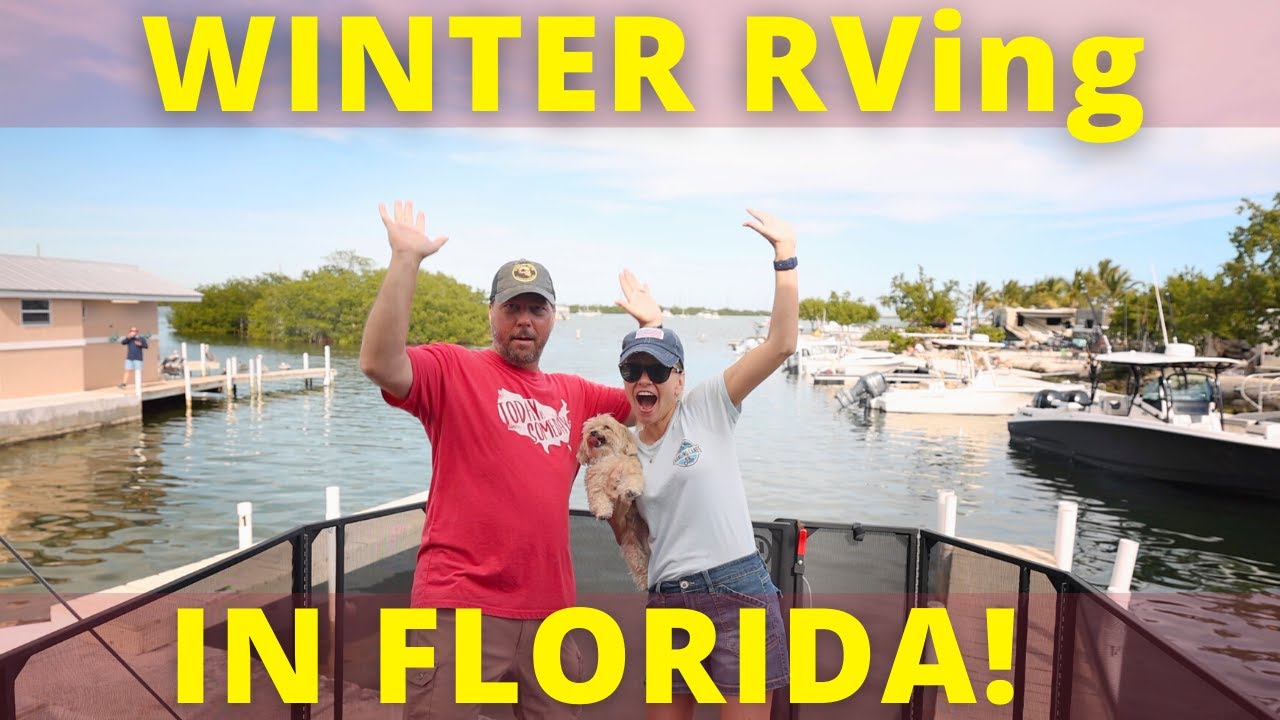 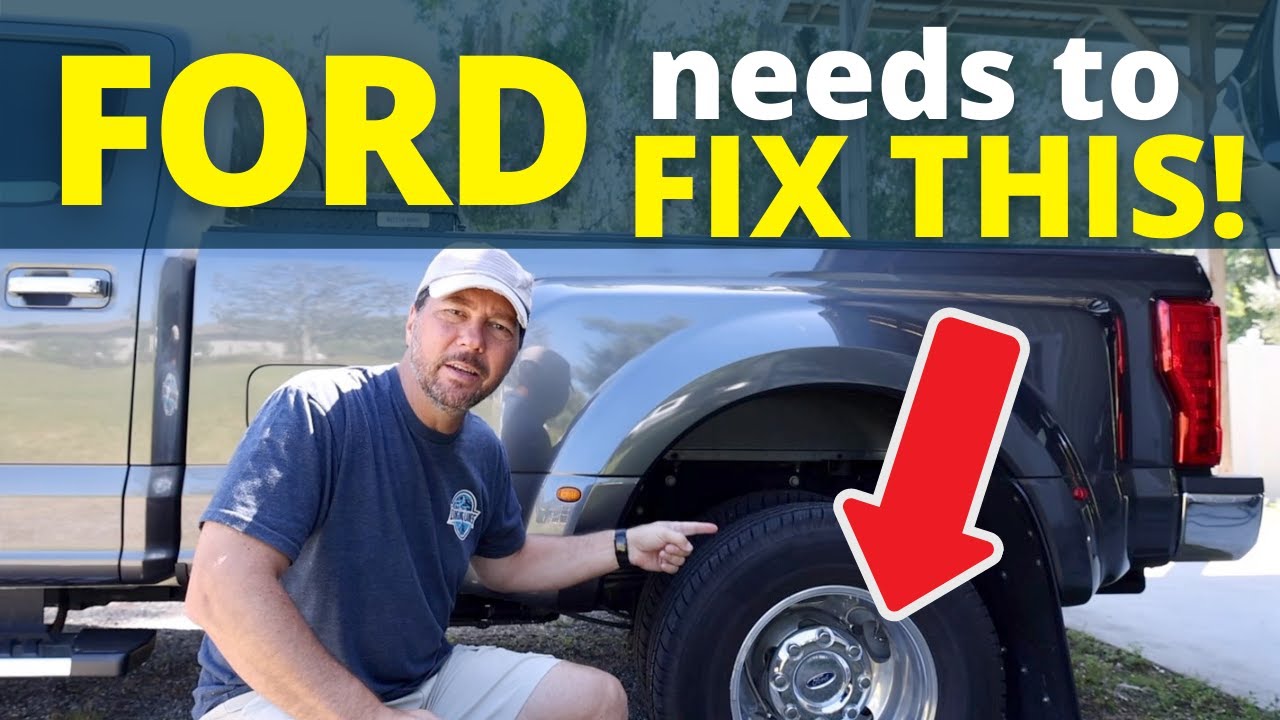 Are you ready for a tornado or other bad weather? Like most bad situations, preparedness is key!
Did you know that the annual price for @HarvestHosts is going up to $99 on April 15th??? Still an AWESOME value, but if you want to lock in the lower price of $79 AND get 15% off ($67.15 after discount), act now and you'll be locked into the lower pricing! 👍🏼 https://changinglanesrv.com/hh15off
💗 We are wishing you and your loved ones a very Happy Easter!
We have met some awesome people during our 3 years of RV living! ☺️💜
We've been to the Florida Keys and Key West countless times now, and we still find new things to do!
We had a BLAST using our kayak in Florida! We have been out on it numerous times and can’t wait for more adventures! (Except for the trips that involve paddling next to gators 😳🐊)
We get asked a lot about our truck… What upgrades have we done, what problems have we had, etc.
If you missed last weekend’s video, then you missed Daisy’s first time in her life vest! 😁 She didn’t enjoy the vest, but she sure liked being in the kayak! To check out that video, see the link in our bio!! 😎
After being in the North WAY too long, it's finally time to head South! To KEY WEST! 🌴
We use cookies on our website to give you the most relevant experience by remembering your preferences and repeat visits. By clicking “Accept”, you consent to the use of ALL the cookies.
Cookie settingsACCEPT
Manage consent