“Don’t come to New Mexico in March…it’s the worst time of year here!”

If only we had known this before getting to New Mexico in March, perhaps our expectations would have been less. Neither of us had even been to this state, so we really had no idea what to expect. And although we had some good times, it is not one of our favorite states. (Primarily because we are not used to dry, flat, open  spaces with 50+ mph winds) ?  We stayed in two different locations, while in New Mexico. Carlsbad and Las Cruces.

Our fist stop was Carlsbad KOA. This campground was nice, but was far removed from any grocery stores, shops and restaurants. Luckily, they offered a small menu of mainly BBQ items that you could order and have delivered right to your site!  Surrounding the campground was “vast nothingness”, but the park offered large pull through sites, game room, exercise equipment, pool, fire pit and laundry.  We were excited, however, to have our friends camping next to us for a few days. We got out on our motorcycles once and enjoyed a couple of campfires and cocktails.  We also spent an afternoon checking out Roswell’s Alien Museum, which was definitely as cheesy as we had expected! ? The highlight of our time in Carlsbad was out trip to Carlsbad Caverns National Park. This place was much larger than we had anticipated and very impressive!  Much different than the caverns Tara was used to from Ohio.

Our second stop in New Mexico was Las Cruces. We were happy to see the landscape improve as we made the 4 hour drive though some mountains and Lincoln National Forest. We could even see White Sands National Monument from 30 miles away, which peaked our excitement!  We stayed at Hacienda RV Resort, while in Las Cruces. The park was located less than 2 miles from the historic Old Mesilla Village area, which we were looking forward to exploring. We were Abel to get over to the village twice for dinner. First was the famous La Posta restaurant and then also our favorite, Peppers. The village is small and has a few restaurants, a couple of cantinas some shops and a beautiful Catholic Church. It was in this village where Billy the Kid stood trial and was sentence to be hanged.

The absolute highlight of our Las Cruces visit was exploring White Sands National Monument!  We finally had a nice day with calm winds (40+ mph winds are no bueno when you are surrounded by sand!) It was about an hour drive from the campground and totally worth it! This place is massive!  The giant dunes of gypsum stretch for nearly 275 square miles of desert!  We purchased some disk sleds and drove back as far as we could to get to the bigger sand dunes mannligapotek.com. We had so much fun sliding down the dunes and acting like children for the day!  Keep in mind that it can be difficult terrain and you need to plan accordingly. It is not easy to climb up the massive sand dunes and walking through the sands. Bring lots of water and wear sunscreen! Dogs are also allowed in the park, as long as they stay on leash.

We both agree that White Sands National Monument was the highlight of our entire time in New Mexico and an experience we will never forget!!  After being in New Mexico for a few weeks, we were excited to move on to Arizona!  We will share with you all of the different locations we visited in Arizona in our future videos! ?? 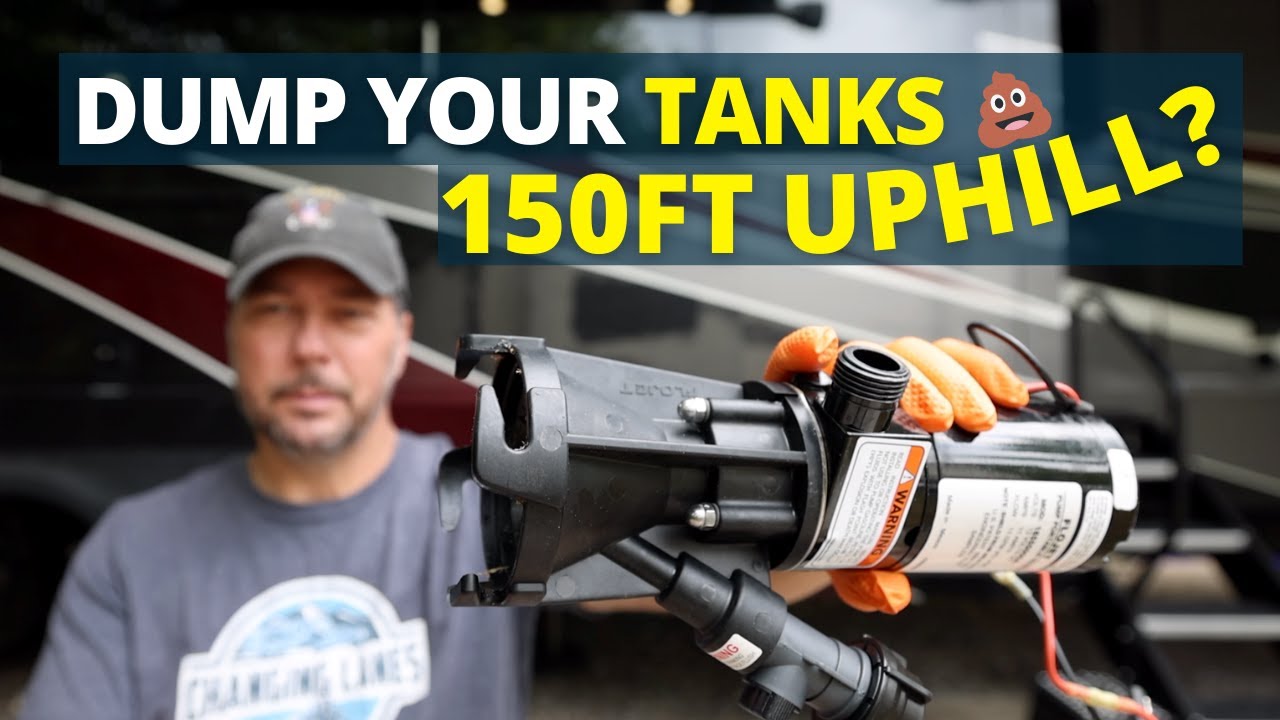 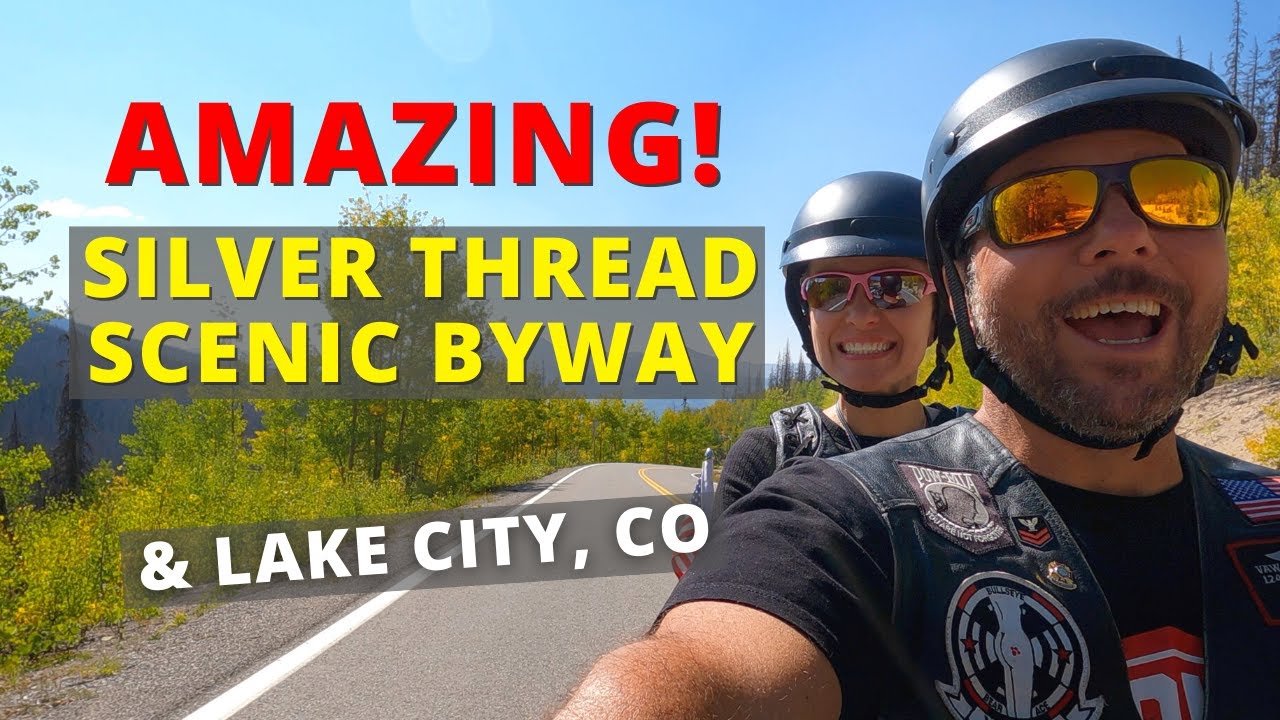 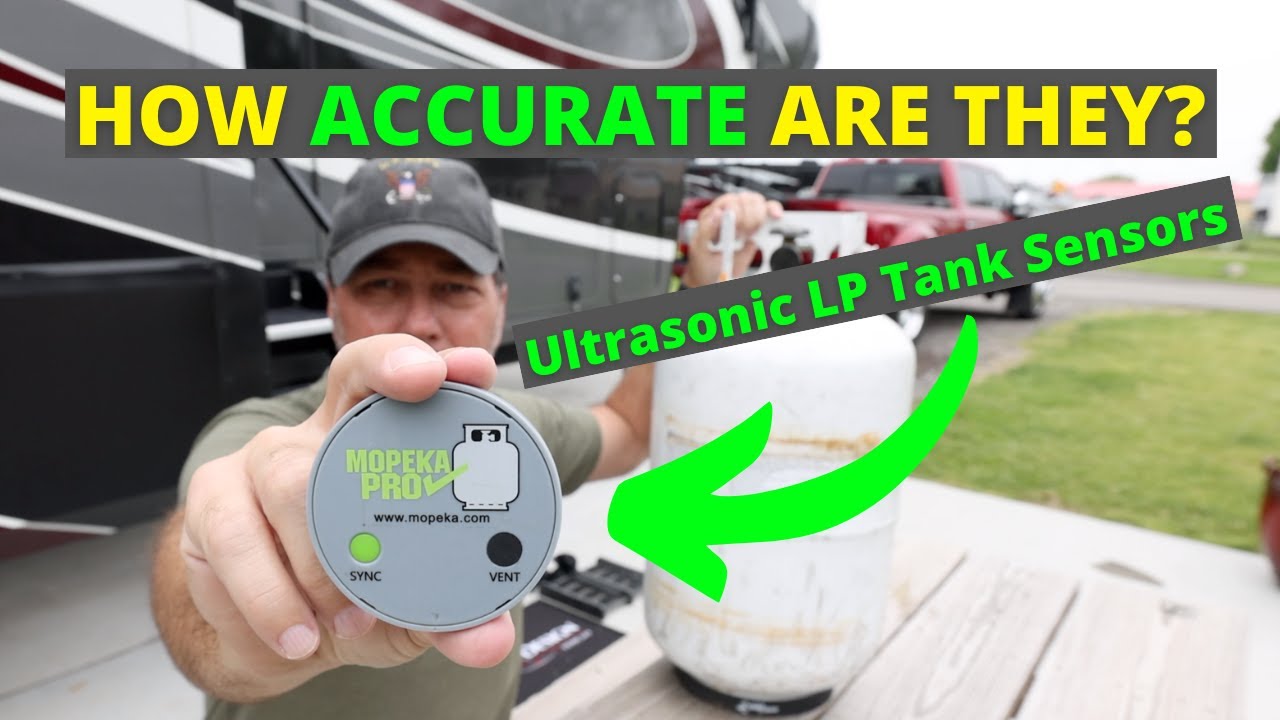 Ultrasonic LP Tank Sensor Testing (How Accurate Are They?)