At the end of August, we attended the Grand Design Owners’ Rally in Goshen, IN. The 4-day event was the first rally we had ever been to and we were impressed by how well organized and entertaining it was! We will be putting together a video of our rally experience (which included an interview with the President, Don Clark!), but that will come later. On the last day of the rally, an impromptu group motorcycle ride was put together by Jerry McCarthy, the VP of Service Operations for Grand Design RV. We ended up with a group of about 20-30 bikes for this ride. Not a bad turnout for something not officially on the itinerary!! (Hopefully, next year we can get an even larger group!)

After a pit stop at Hamilton Harley-Davidson in Sturgis, Michigan, we separated from the group and headed to Janus Motorcycles. We didn’t want to leave the area without checking this place out. We are so glad we did because the experience was super cool! We were guided through the history of the company and through the shop by one of the co-founders, Richard Worsham. These custom bikes are smaller, lighter weight machines that reminded us of motorcycles of the past, while delivering a high level of design, quality and performance. Richard gave us a tour of the production facility and we even got to see a beautiful new bike being built!

Going on a group ride and getting to check out a custom bike shop?! Now that was a fun day! 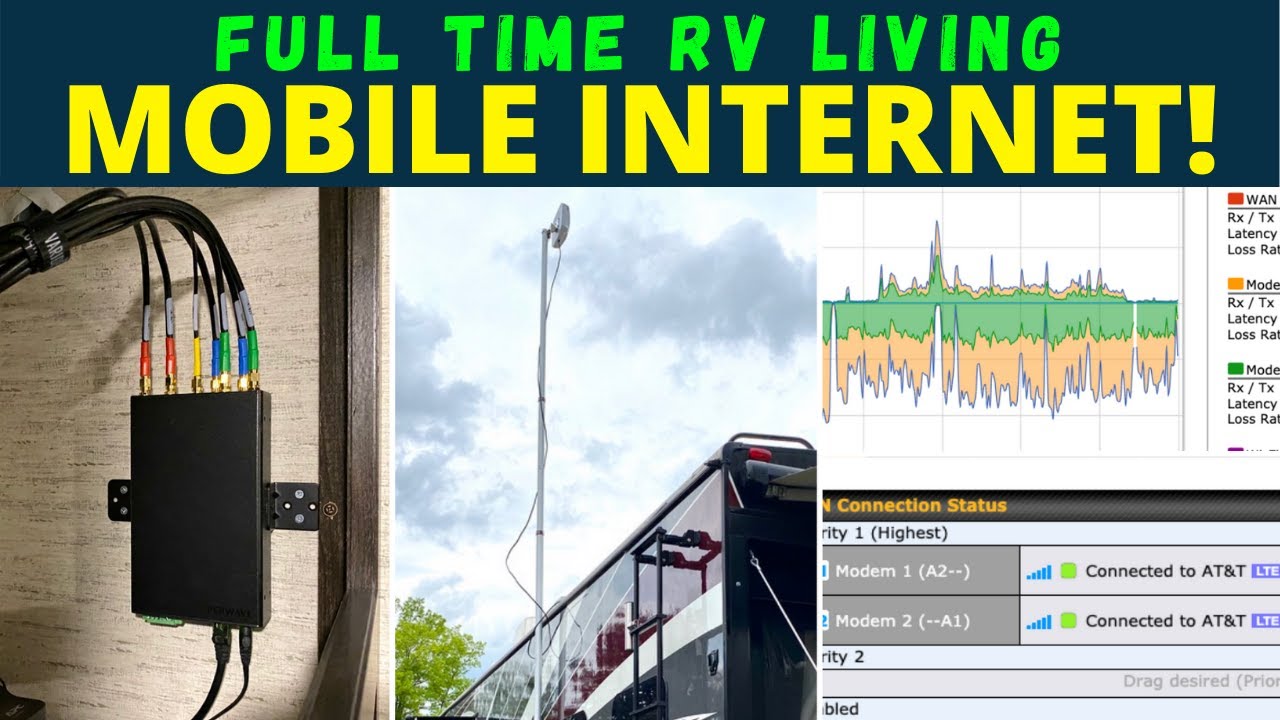 Awesome Mobile Internet! [Our Setup for 2020 and Beyond!] 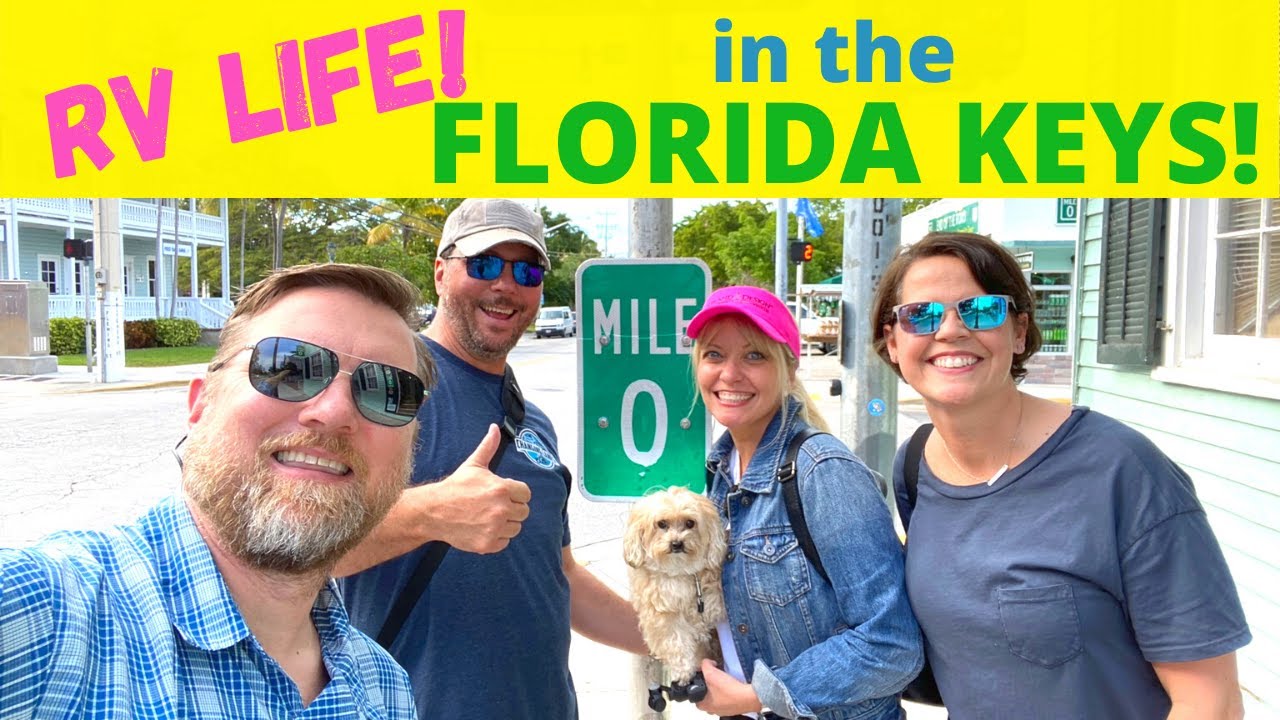 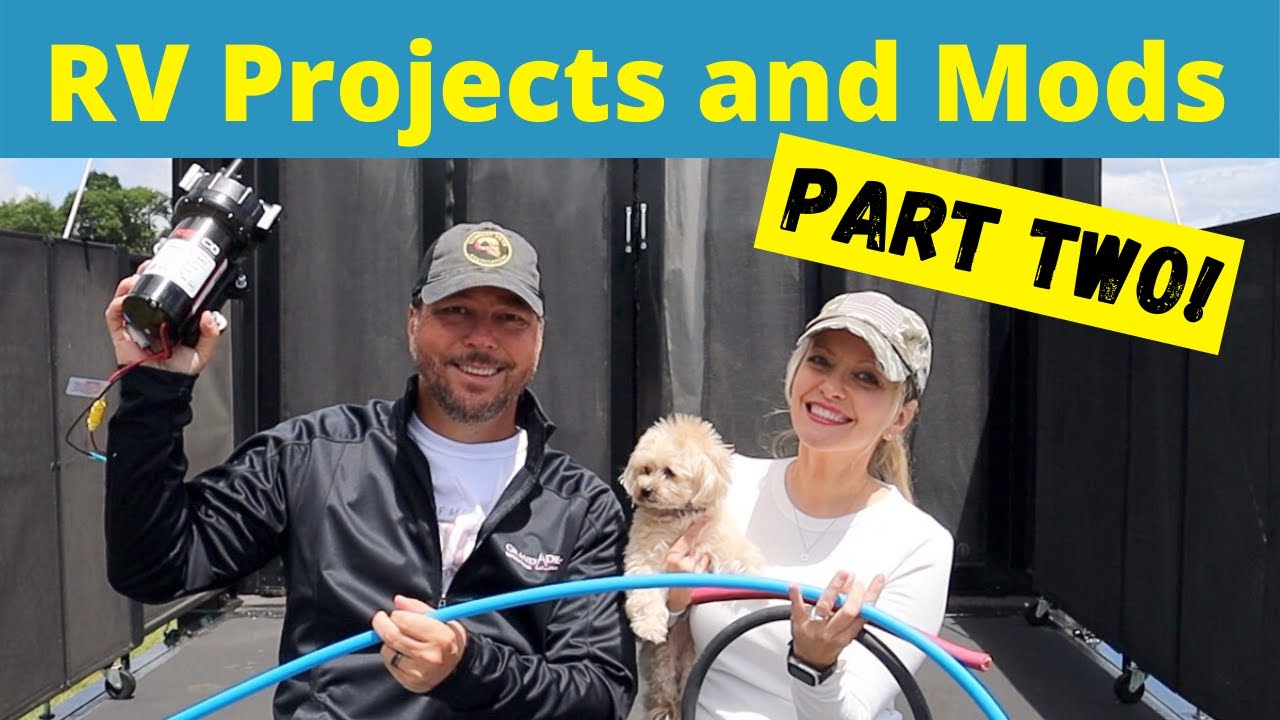