We had no plans to go as far West as San Diego this year.. But, then again, we had no plans at all! Not like us at all, but we were being a bit more flexible this summer. So, then the TV Show, RVing In The USA, asked if we would like to help them film a couple of segments in San Diego, we said sure! Anything to get away from the EXTREME HEAT in Las Vegas! 😀

Our first outing was to Sea World in San Diego! We got a behind-the-scenes tour and rode a few roller coasters. The lines were super short, but it was still nice to get ahead of the line. 😀 We also got to feed some bat rays and sea lions.

Directly from Sea World, we headed to Balboa Park, which is a HUGE park! It's also home to the San Diego Zoo (which we didn't have time to visit), and the San Diego Automotive Museum, which we did visit!

The Automotive Museum was really cool all around and even had an Indian Motorcycles exhibit. But, the neatest thing was the Cadillac (Louie Mattar's Fabulous Car)modified for a non-stop cross country trip! This thing was super odd and amazing at the same time!

With Chad being ex-Navy, we love to tour Navy ships when possible. With Phil and Stacy having an insider meetup at the ship (Phil served on the Midway), we decided to tag along. It was great touring the midway as it's a much larger ship than our last tour of the Yorktown, making it closer to the sie of the carrier Chad served on, the U.S.S. Theodore Roosevelt.

We had a great time touring the ship and the many familiar aircraft on deck.

Up Next: South Lake Tahoe

That's all we had time for in our short stay near San Diego. Our next stop is South Lake Tahoe! 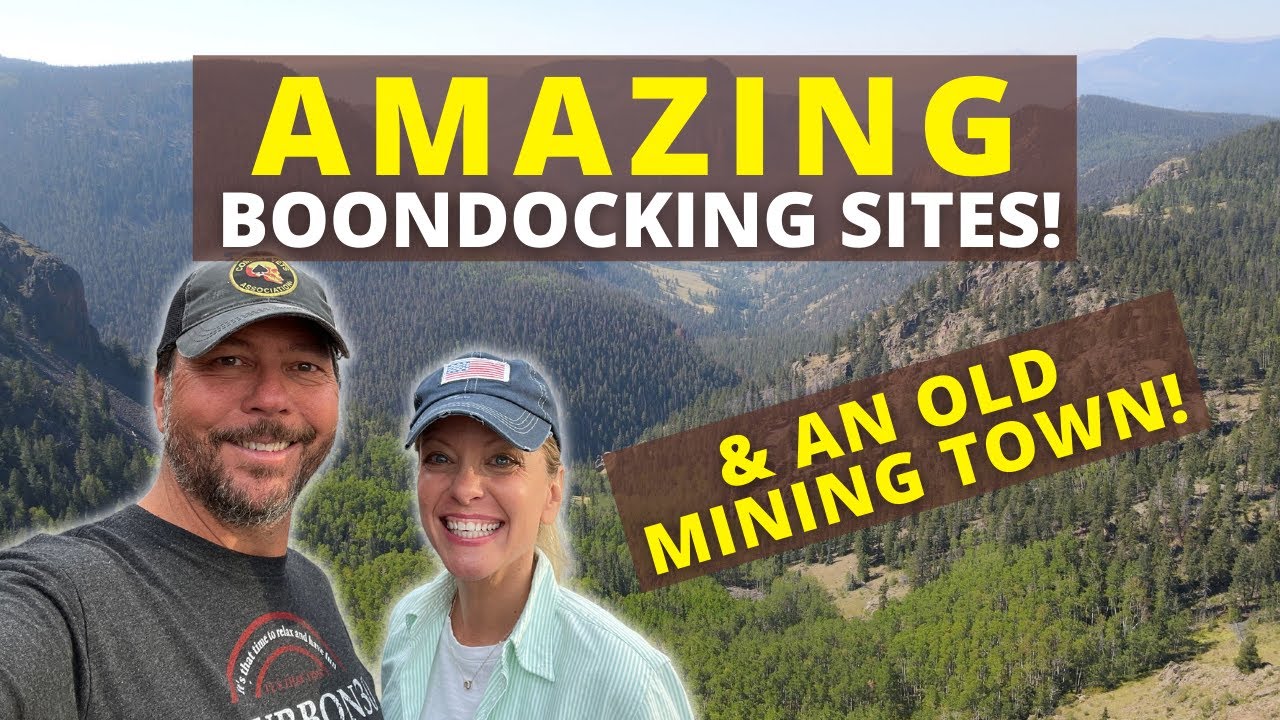 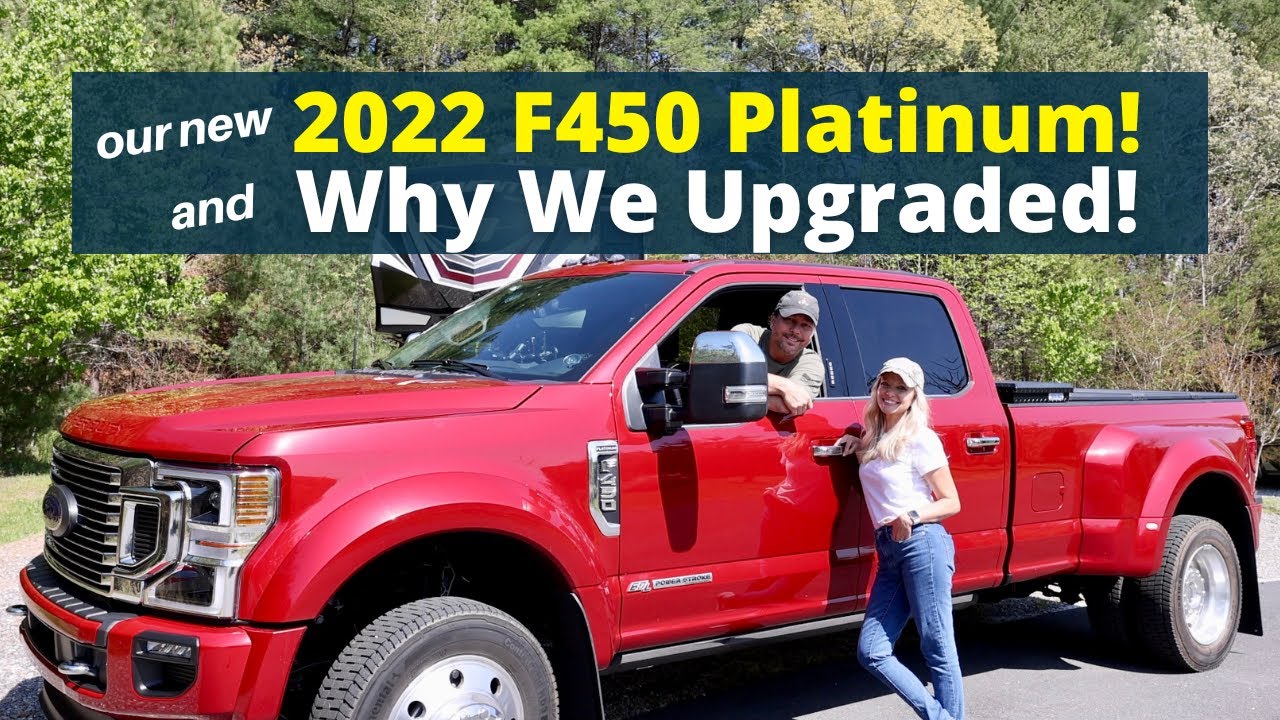 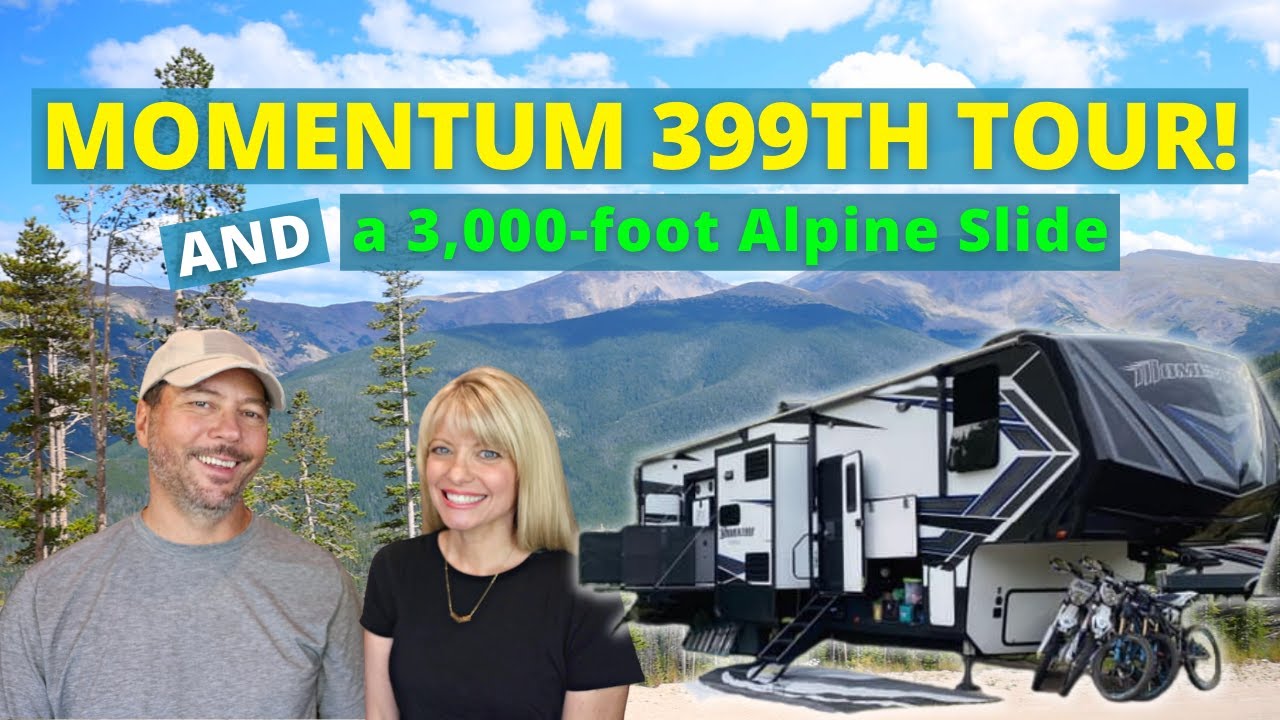