Do you like the inflatable kayak we’ve seen briefly in your videos?

Do you like the inflatable kayak we've seen briefly in your videos?

The short answer is.. meh. It's an okay kayak. It colapses nicely for storage and is very sturdy. It tracks well and we stay dry. But, there's just something missing. It's not as solid as a hard shell, and paddling over the inflated sides is not as easy as a hard side kayak. Long story short, those little things make it not quite as fun, which leads to us just not using it very much. It feels like paddling a raft and not a kayak. Additionally, at some point, while sitting in the bed of our truck, it got a hole in it. It's a simple patch to do, but the motivation just isn't there to fix it and take it out. We ended up giving it to Tara's brother to try out.

Right now, we have been using the Oru Haven (changinglanesrv.com…), and it's absolutely amazing! It is a bit expensive, but it fits the bill very nicely! When set up, it's VERY sturdy and feels like a regular kayak. So far, we love it. But, we won't make a video until we thoroughly test it and they have more in stock.

Note: ORU is going to be releasing a Gen 2 of the Haven and we will test that out and make a video, but that will likely be in late spring / early summer. You might be able to find a refurbished Gen 1, however. 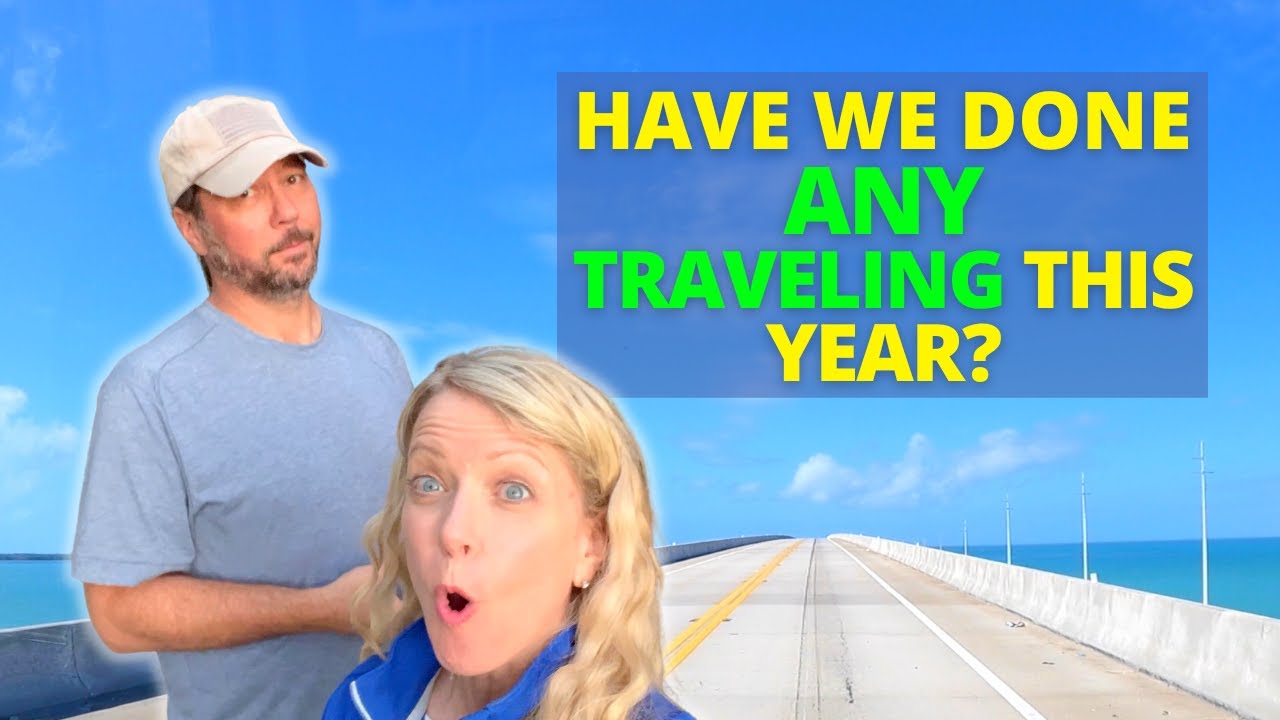 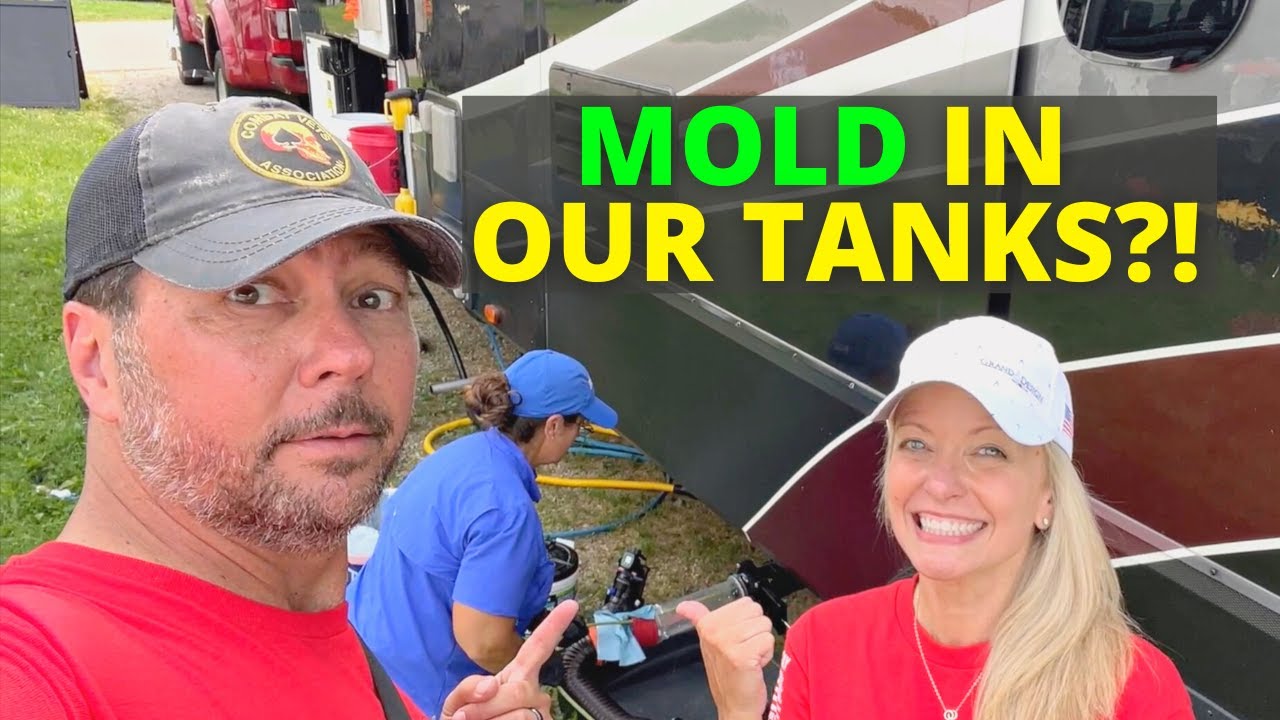 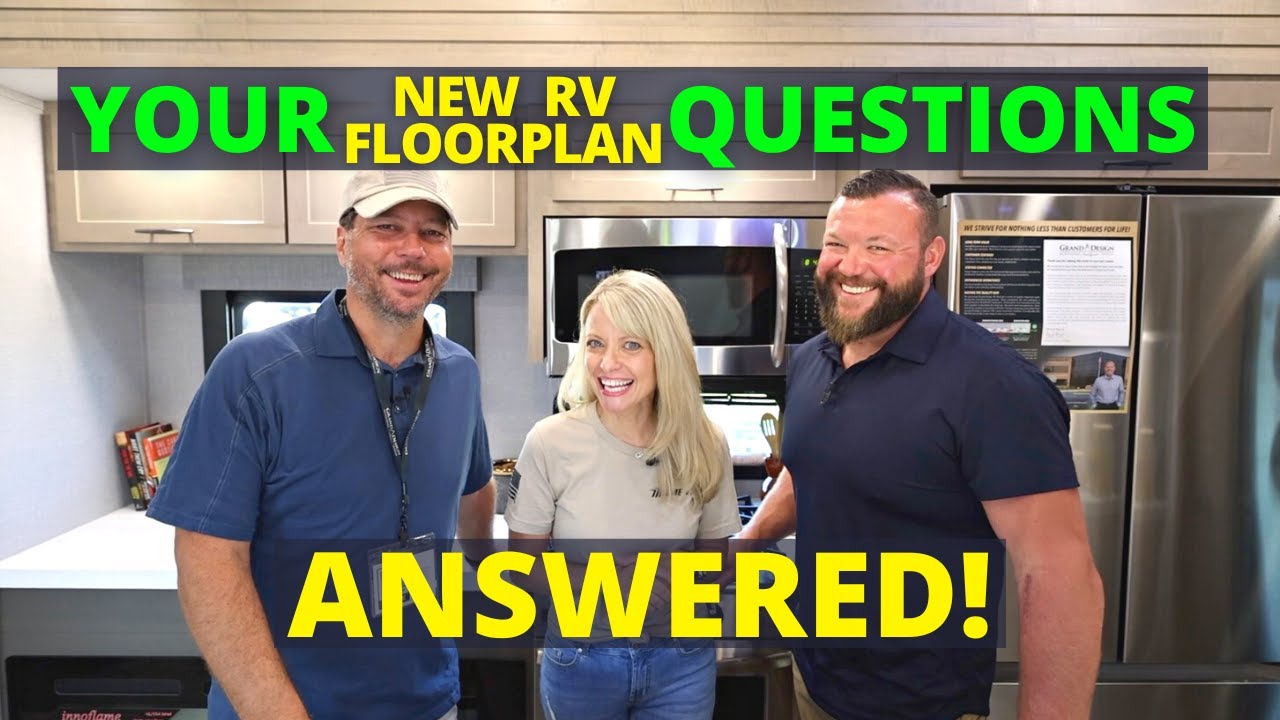