What cameras do you use to make your videos?

Our primary camera is a Canon R5 Full Frame Mirrorless with RF 13-35mm F2.8 and RF 24-105mm F4 and the Rode Video Mic Pro Plus (VMP+). We mount this on a DJI Ronin RSC 2 (gimbal) whenever practical (not very often) to get smooth footage.

Along with the Canon, we also use a DJI Osmo Pocket for B-Roll and some vlogging.

We use a GoPro Hero 8 and three GoPro Hero7's for some vlog-mode shots and as a secondary angle camera when using the Canon if the light is good. When we're walking around filming something like an RV show, the Canon / Ronin, and Osmo Pocket are what we use most.

On the motorcycle (Lucille), we use three GoPro Hero7s. One mounted in a Karma Grip (Tara manually filming), and two mounted in various locations using Go Pro Jaws Flex Clamps, as well as the DJI Osmo Action mounted directly on the handlebars.

For aerial shots, we use the DJI Mavic Air 2.

For voice audio, we have this Sarmonic wireless lavalier mic kit.

All of our camera equipment is here in our Amazon store (changinglanesrv.com/amazon-camera-gear) also, including things that we don't use anymore (things we started out with) but still recommend. 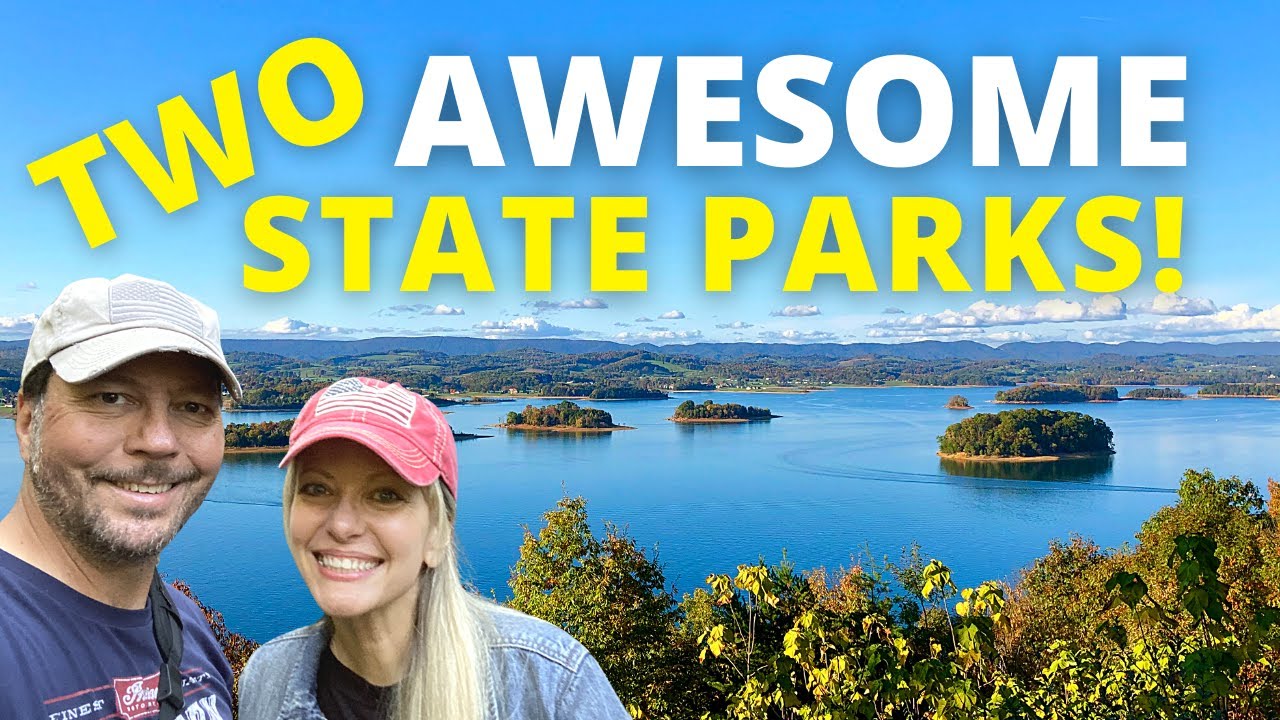