What do you do for bearing maintenance on your axles?

What do you do for bearing maintenance on your axles?

Our Dexter axles that were replaced when we did the MORryde Independent Suspension had an EZ-Lube system. While there is some controversy around using that versus removing and re-packing them, we did a mixture of both. The EZ-Lube is a nice and easy way to get new grease in as long as you're very careful to not blow out the rear seal.

Our new hubs on the MORryde system are re-pack only, so we will have a video on that when the time comes. 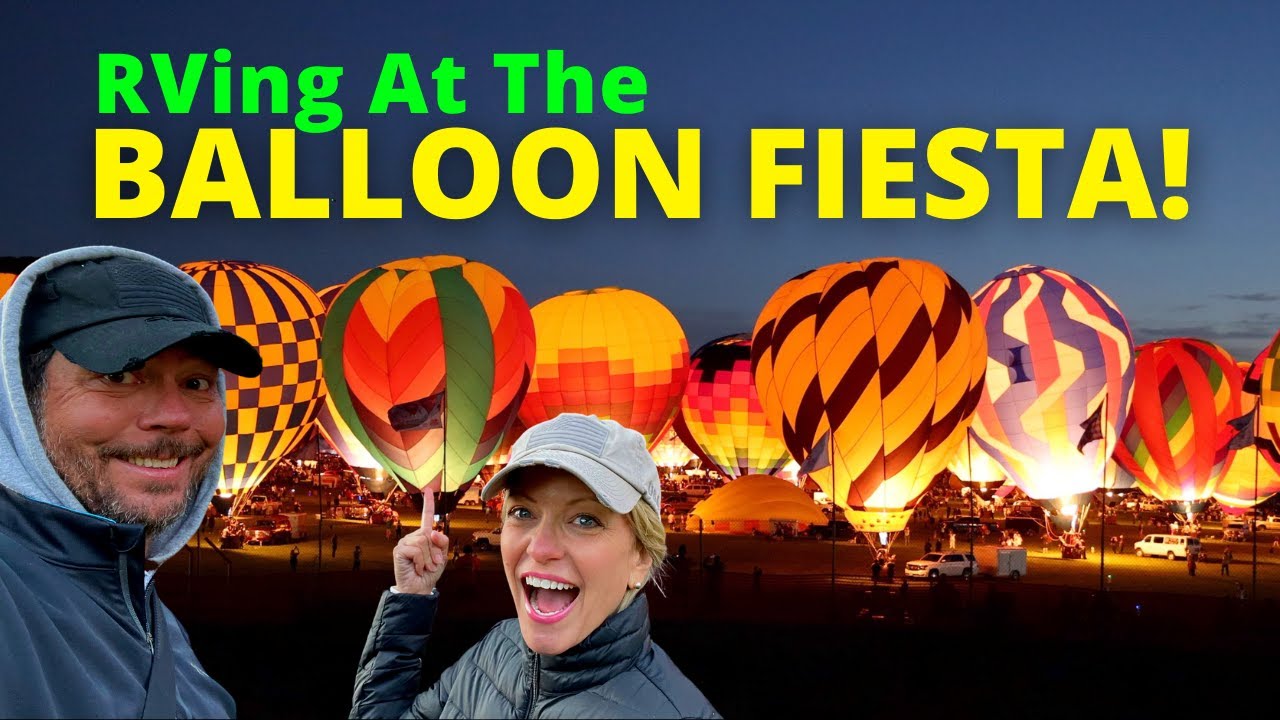 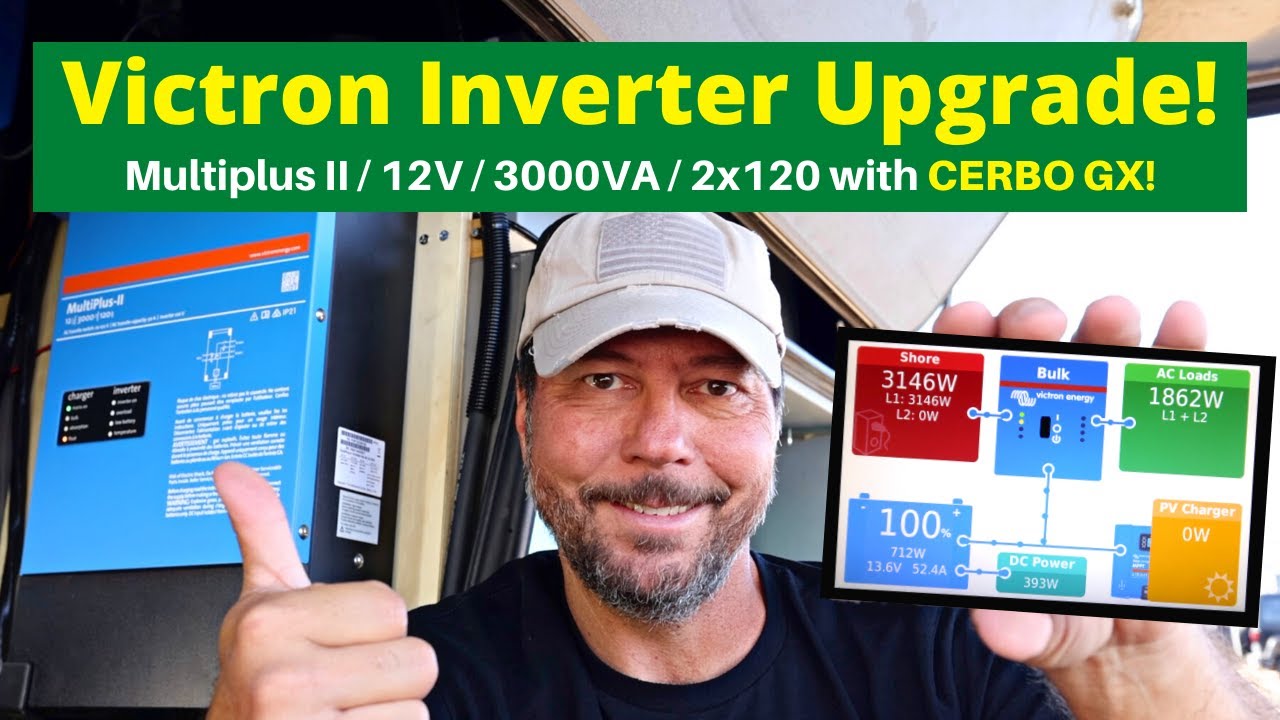 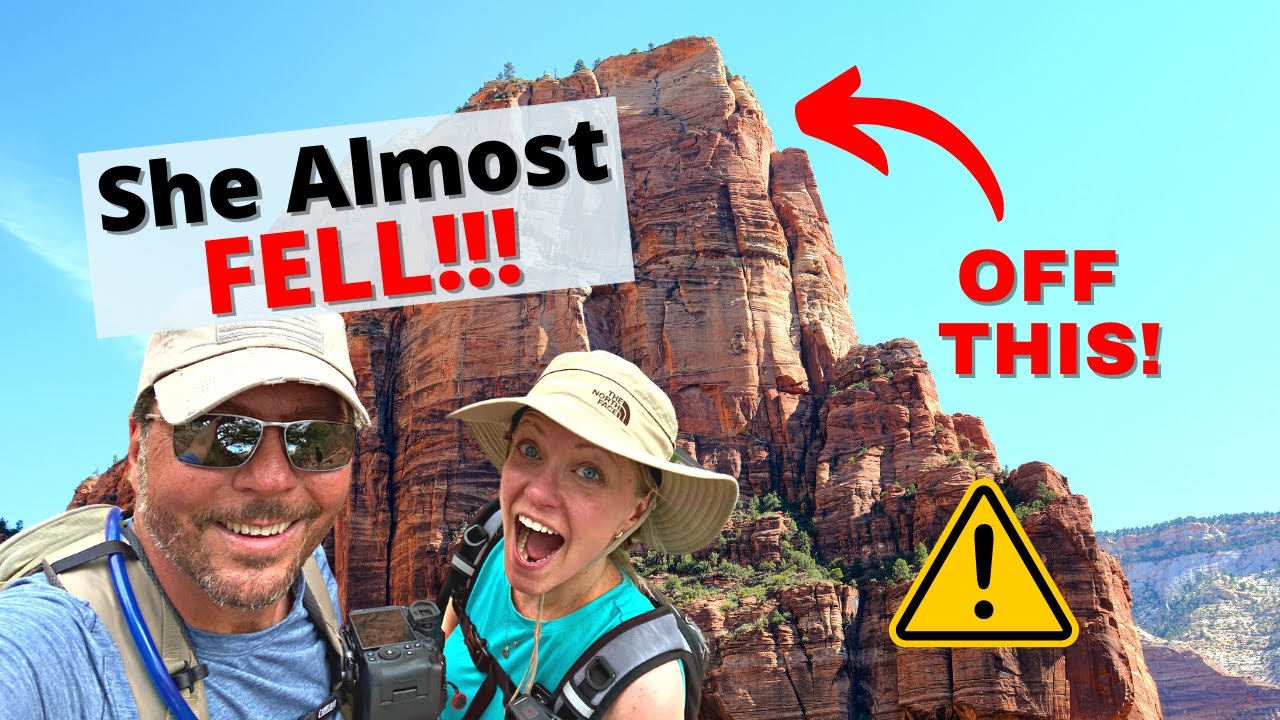 We had the pleasure of meeting Matt from Matt’s RV Reviews, while we were at the Albuquerque International Balloon Fiesta. He stopped by one evening to ask us a few questions about our Grand Design RV. He also shares a special balloon ride that he was able to go on and an interview with Nathan and Marissa of @lessjunkmorejourney 😊
Be ready to RV next year’s fiesta! 👍🏼 😊 We have all the ins and outs so you can arrive with confidence!
Have you been to the ALBUQUERQUE INTERNATIONAL BALLOON FIESTA? Well, this was our first time and we had a blast!!
🎉😍 Happy anniversary to this guy! (Do you even recognize him without a scruffy beard? 🤣)
Time to GEEK OUT! This Multiplus-II with CerboGX COMPLETES Our RV Power Upgrades and it is AMAZING!
After our first hot air balloon ride, the pilot and crew surprised us with a post flight initiation! 😀🎈🍾
Angels Landing is, BY FAR, the most insanely dangerous hike we’ve ever done and it was AMAZING! We also take an awesome 4wheeler tour from @madmooserentals!! 🤠
Are you at the Balloon Fiesta? Please join us for a meetup, along with @lessjunkmorejourney, @rvlovetravel and @youmetherv 😀
🤩 EXCITING NEWS!! 🤩
We use cookies on our website to give you the most relevant experience by remembering your preferences and repeat visits. By clicking “Accept”, you consent to the use of ALL the cookies.
Cookie settingsACCEPT
Manage consent