After our week in Virginia Beach at First Landing State Park, we headed over to Williamsburg for 10 days. It was a short, one-hour drive during which we went through our first tunnel with our fifth wheel. As usual, Chad was cool as a cucumber and pretty much unfazed by it, but I (Tara) was freaked out! However, we made it through the tunnel unscathed (except for maybe the increase in blood pressure – haha!?) We made it to Anvil Campground in Williamsburg, where our friend, Dave was waiting for us. We were also greeted with a big surprise…trains, trains and more trains!!! There was a train track right next to the RV park and throughout the day, we would hear and feel both CSX trains full of coal and Amtrak passenger trains. If you are a lover of trains, then this is no big deal. If you are a light sleeper and noise sensitive like me, then it might be an issue. Other than the train issue, it was a quaint little campground that had a pool, arcade and a decent general store.

The best part about Anvil Campground was it’s location!! Only a few miles from and a $7 Uber ride to Colonial Williamsburg! We opted for the Uber, so we wouldn’t have to mess with parking our BAT (Big Ass Truck) Mobile. We had been in Williamsburg for a week, before venturing out to see Colonial Williamsburg. Real life stuff (full-time job and illness) took priority during that week , so we ended up visiting the sights on a hot Saturday afternoon. The tickets are pricy ($40/person for a basic ticket and without any discounts), but we enjoyed walking around and taking the sights of the 18th Century era. We took a tour of the Governor’s Palace, The Courthouse, The Capitol, The Blacksmith and ate at Josiah Chowning’s Tavern.

One of our favorite memories from this trip was the motorcycle ride we went on. Like we often do in a new area, we just picked a point on the map as our destination, plugged it into out GPS and took off. We ended up riding from Williamsburg to Jamestown via the Colonial Parkway, making a pit stop at Waller Mill Park. What a beautiful ride!! Taking that route brought back memories for Chad, when he was stationed in Norfolk for the Navy. He was hoping we would be able to find some of the roads he used to ride and we did!

Although we only got out once on the bike and once to see Colonial Williamsburg, we had a great time. For me, my favorite part was that beautiful motorcycle ride along the Parkway, our favorite way to check out a new area…..

Be on the lookout for our next location video from Kentucky, which includes a tour of Buffalo Trace Bourbon Distillery!! 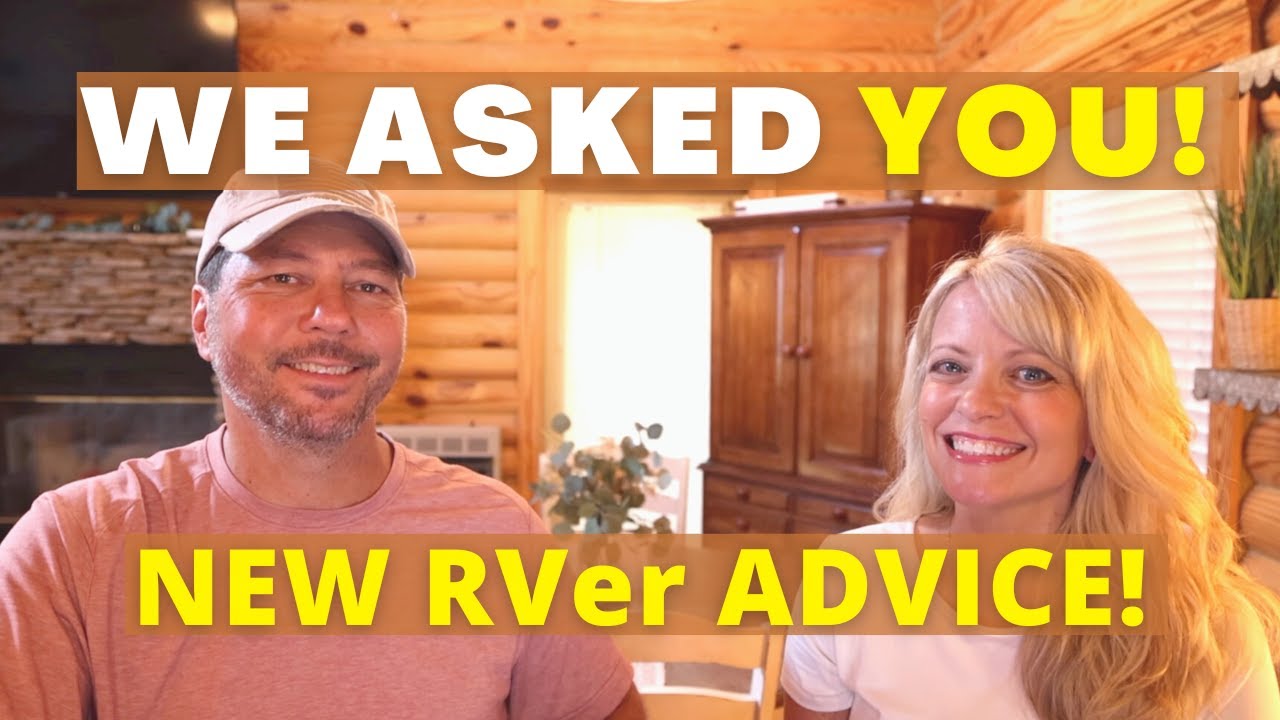 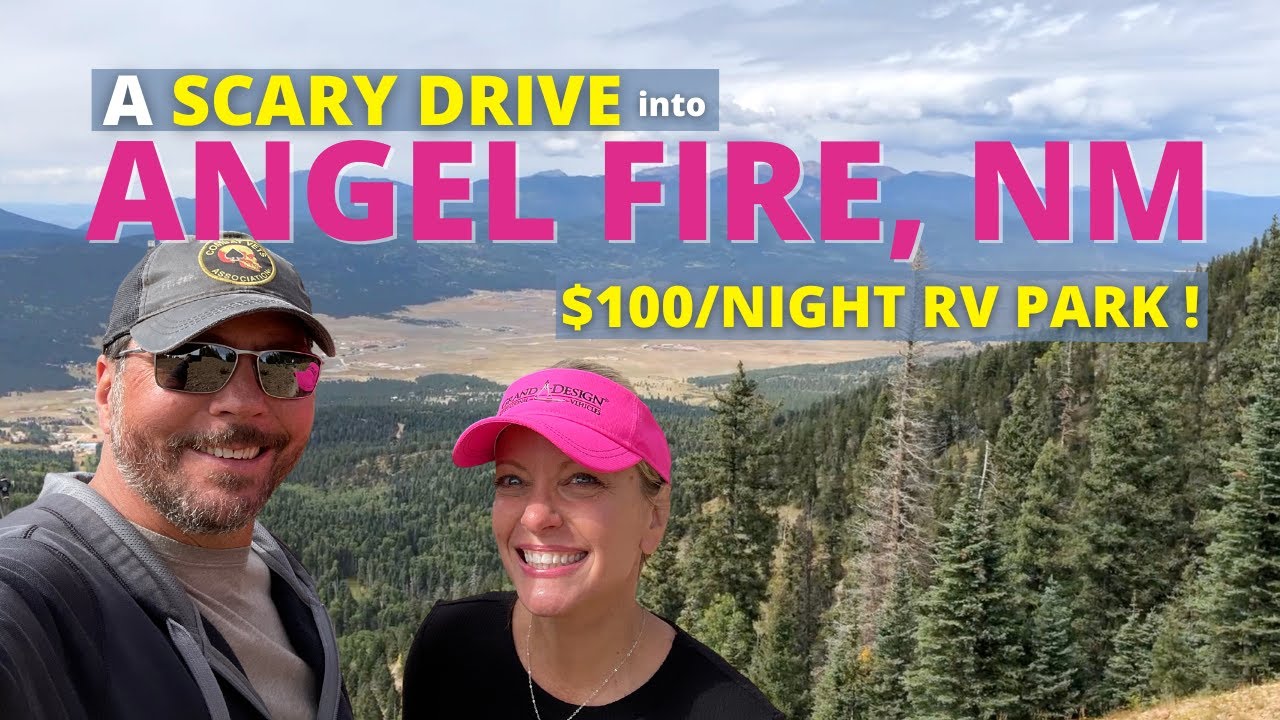