How long can you run your RV’s AC on the inverter?

Short answer: Not long enough! There a few things to factor in when asking how long something can run on an inverter…

First – Can the inverter run it at all? For that, we need to know how many watts an item uses. While some appliances publish this information, most do not or only publish the amperage. To convert Amps to Watts it's Amps x Voltage = Watts. A typical RV AC unit uses about 13 Amps. So, 13 Amps x 120 Volts = 1560 Watts. Also, consider a minimum of 10% power loss converting DC to AC (what the inverter does). So, that's about 1700 Watts. Considering that's not the only thing running at any given time, a 2000W Inverter will be cutting it close but a 3000W Inverter will do it just fine. Note: many inverters can also provide surge ability above their rated capacity for short periods of time, which can help with the initial surge from an AC start. The batteries also need to be able to handle this.

Third – How long can I run it? Batteries are typically rated for both Amps (how many Amps it can supply continuously) and Amp Hours (Ah) (how long it can provide those amps). Let's take a 100Amp / 100Ah Lithium battery as an example. Well, right off the top, we know it will not work since we need 142 Amps. So, scratch that, and let's consider THREE of them in parallel (what we have currently). Now, we're dealing with a battery bank capable of 300Ah. That is to say, our battery bank can supply 300 Amps for one hour, 100 Amps for 3 hours,50 Amps for 6 hours, and so on. If we take the 300Ah divided by the 142Amps, we get 2.11. With no other loads, we could run one AC for about 2 hours.

So, as you can see, without a HUGE and expensive battery bank, running AC's on Inverter isn't very practical. Adding a ton of solar to offset some of that would improve things, but it's still all about the batteries. 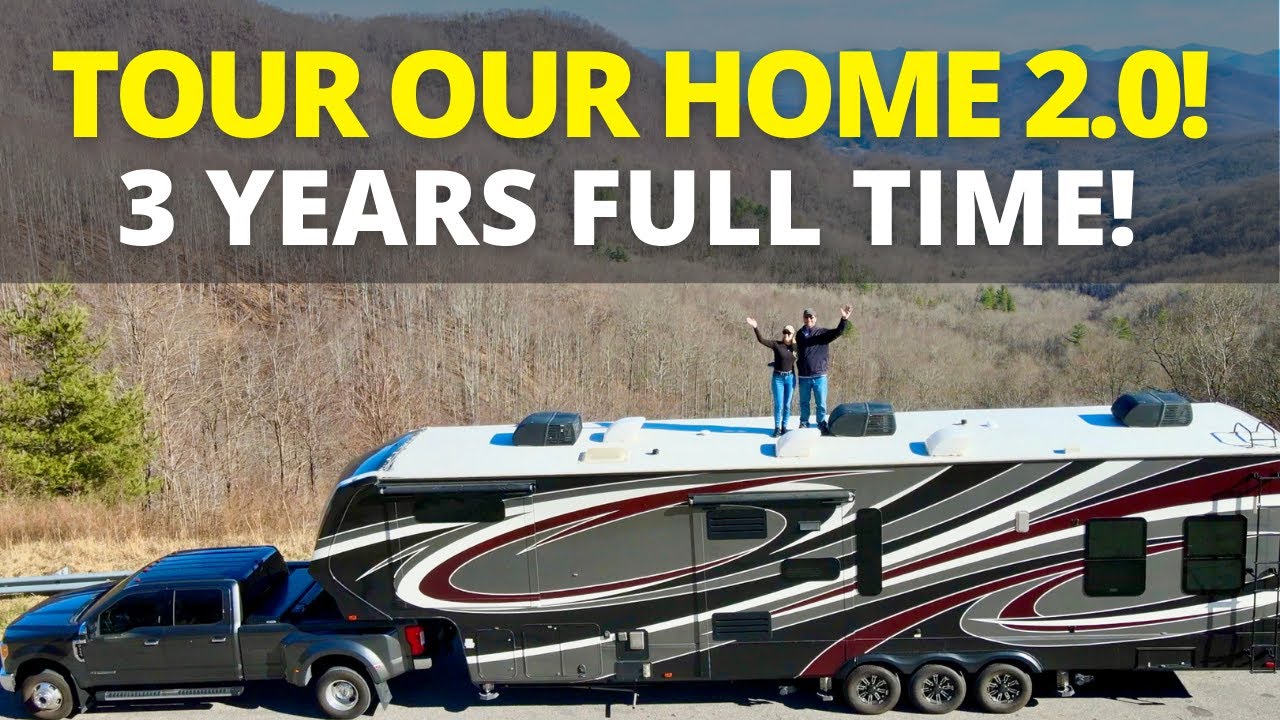 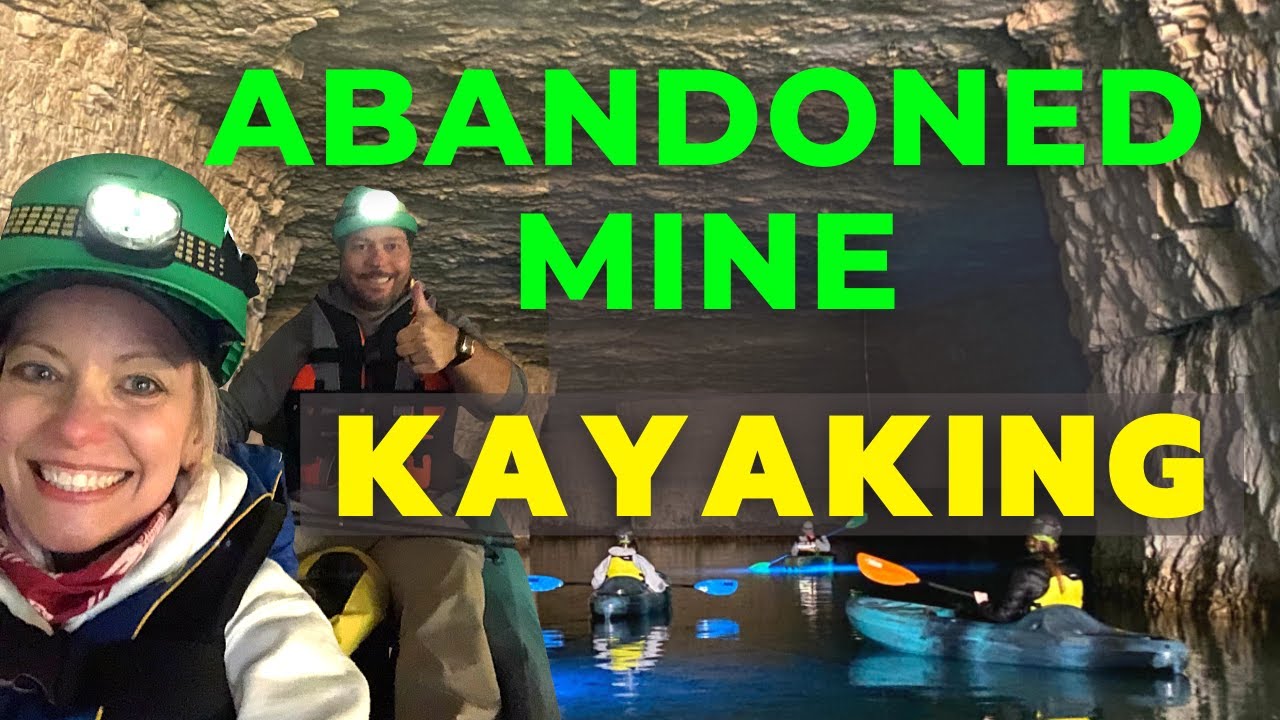 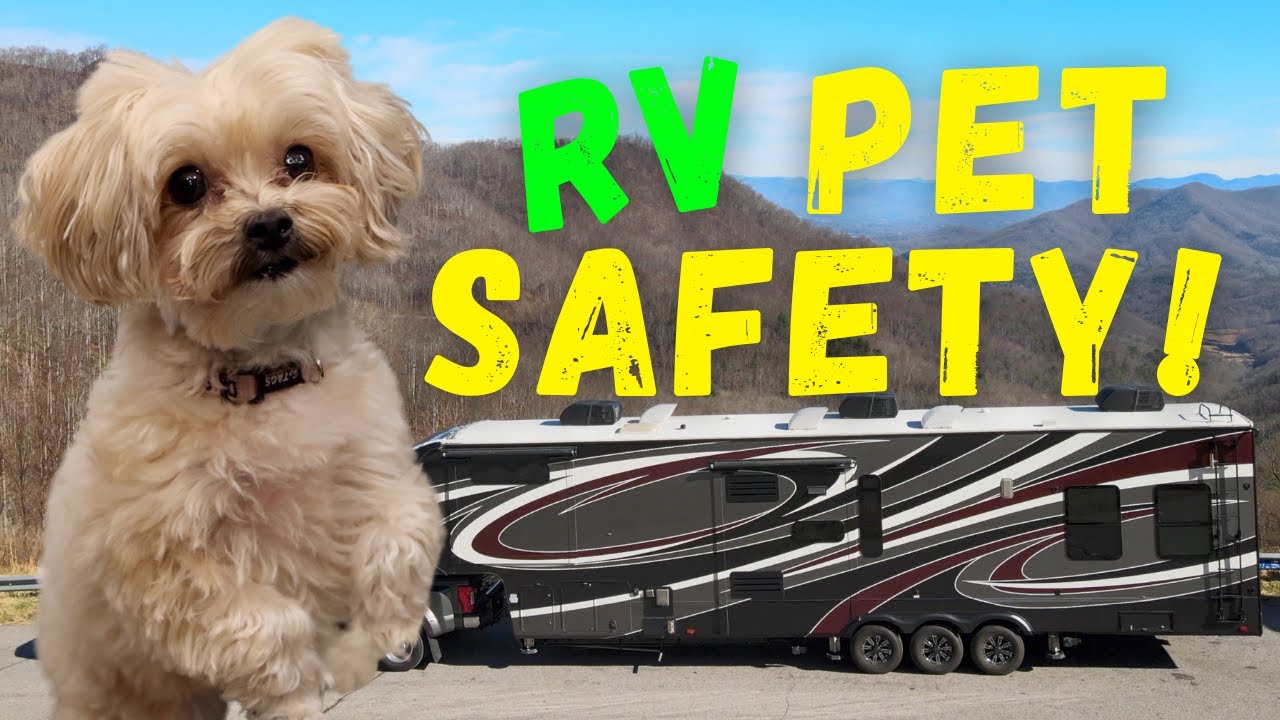 We published our RV Home Tour 3 years ago! Wow, time flies! A LOT has changed in 3 years. We've done tons of upgrades and modifications, and we've also had lots of time to figure out what we like and what we would change. Come with us on this updated tour! 😀
We recently put out a social media post asking for your help with our 2021 travel plans. We received so many awesome tips and are super thankful to everyone who commented! 💙
We had so much fun hanging out with these guys that we just had to plan our next adventure!
We love to try new and different things as we travel. Kayaking in a 100-year-old abandoned mine in the Red River Gorge area definitely falls into that category and was a BLAST! 😀
How else are we going to launch a drone from the kayak? 😜🛶
Make sure your furry loved ones are safe when you’re away from the RV with these tips! 🐶 Plus, there’s a LOT of Daisy’s cuteness in this week’s video! It’s a must see, even if you don’t travel with pets! 🐾😜
We need your help again!
Don't forget to join us LIVE on YouTube tonight at 7 PM EDT! 😀
Join us this Saturday for our first ever LIVE QnA! We'll also be sharing some exciting news! 🎉
We use cookies on our website to give you the most relevant experience by remembering your preferences and repeat visits. By clicking “Accept”, you consent to the use of ALL the cookies.
Cookie settingsACCEPT
Manage consent